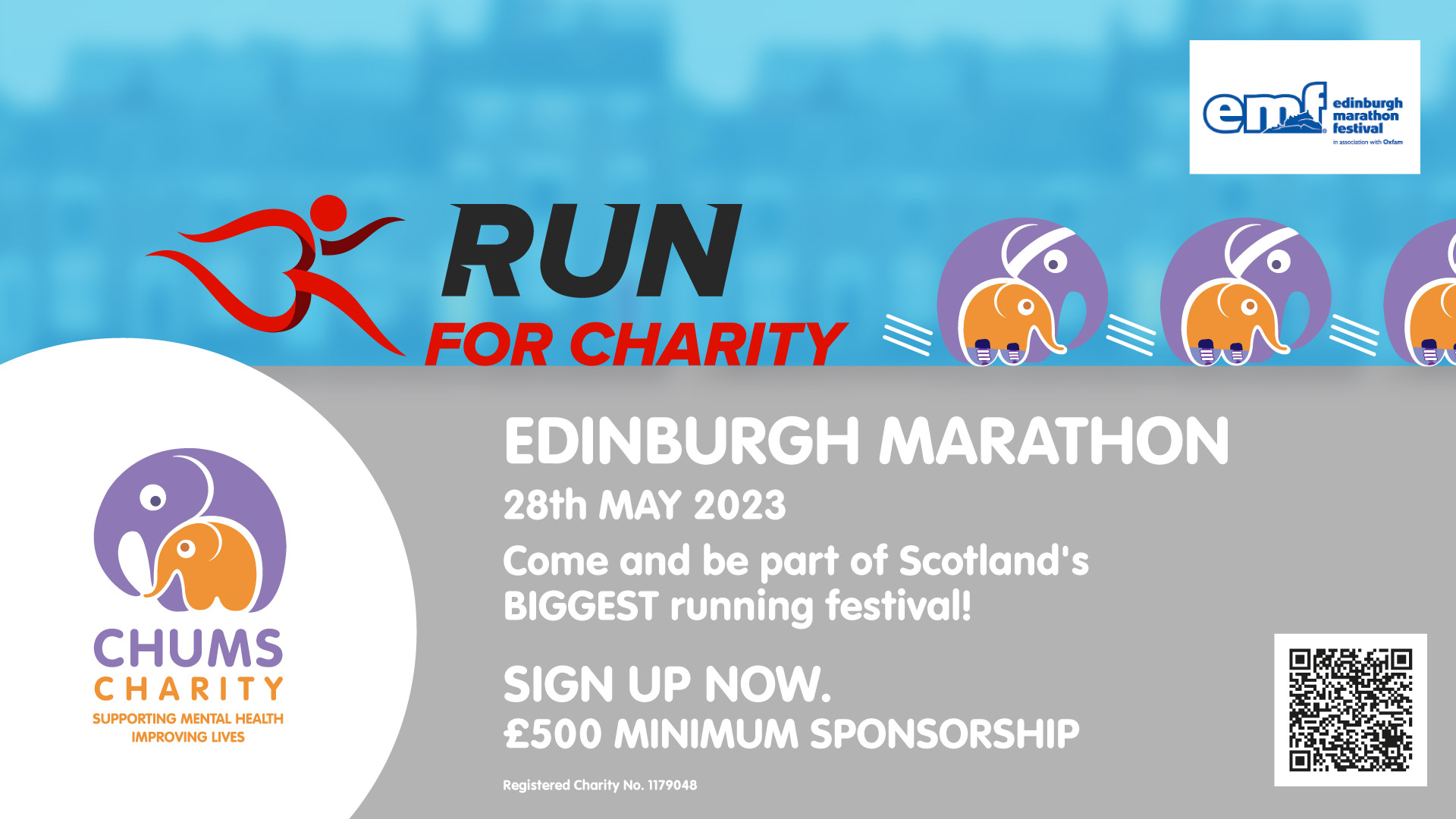 Come and be part of Scotland’s BIGGEST running festival!

This ever-growing festival of running is now a major event in the Scottish sporting calendar. Starting in Edinburgh, the course heads out through East Lothian offering stunning views and an unforgettable running experience.

The marathon route is one of the fastest in the UK making that elusive personal best a distinct possibility! Edinburgh Marathon joined the world’s elite road races in 2012 by becoming the first marathon in Scotland to be officially recognised by the IAAF, the athletics governing body. The IAAF bronze label puts the race among the top 75 in the world making it a pivotal part of the sporting calendar for runners.

The full weekend of events attracts around 30,000 runners, with thousands more lining the course to support. There are 9 races on offer over two days including the marathon, half marathon, team relay, 10k, 5k and junior races. There really is something for everyone, so why not make the most of the Bank Holiday weekend.